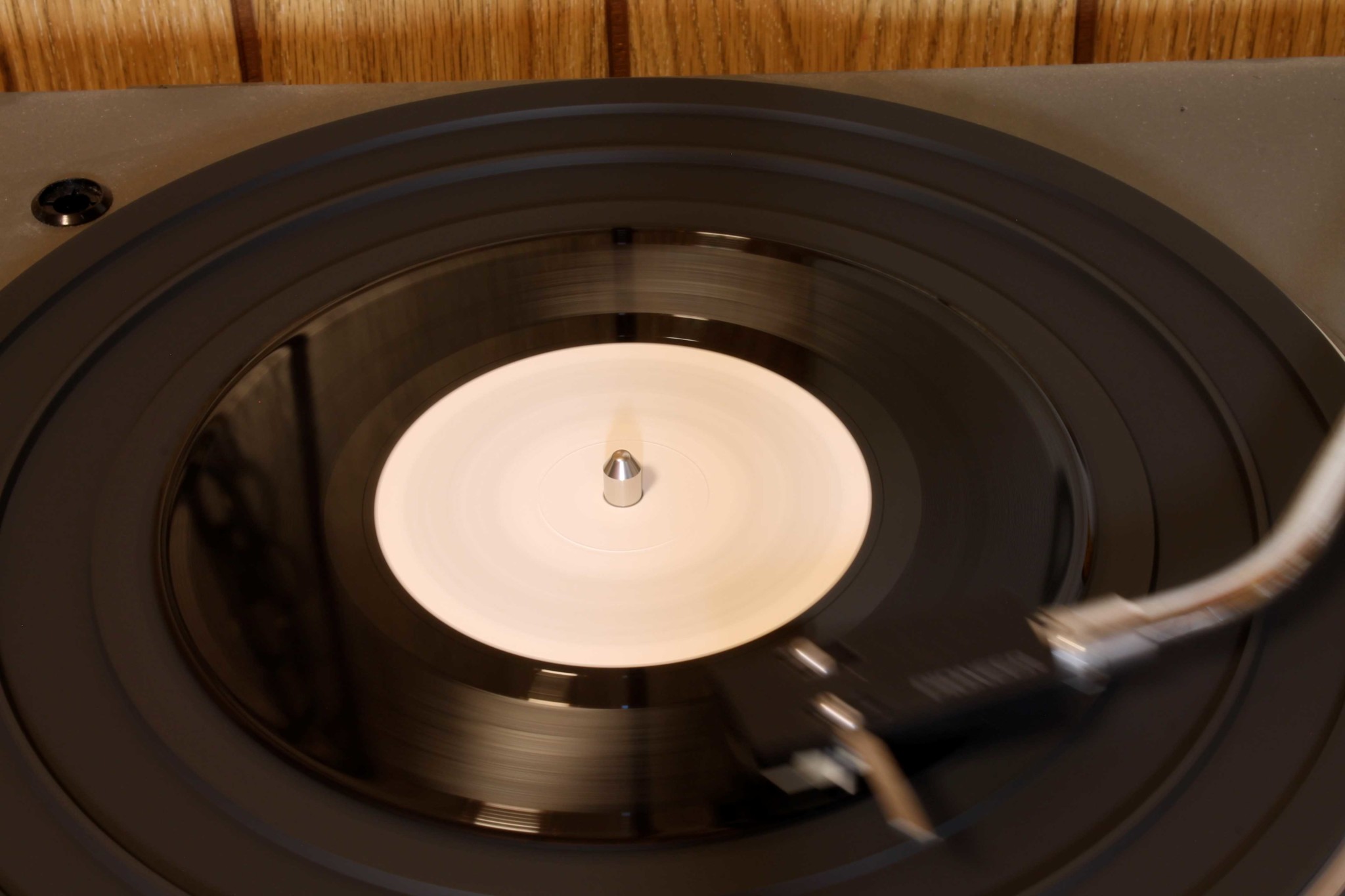 Every year since 1987, vinyl has been outsold by CD’s, streaming, and other digital formats.

With the introduction of MP3s and streaming, CD sales have fallen drastically, since these mediums offer far more portability and convenience than the Compact Disk, yet by 2018, Vinyl profits have risen by roughly 1866% since 2006 (The lowest year for vinyl sales), according to Nielsen’s 2018 music report.

More surprising than that is vinyl is predicted to surpass CD’s in profits for the first time since 1976. This may seem confusing to many people that a recording medium that was invented before the first color television came out is on its way to surpassing the CD in sales, yet there are multiple rational reasons why people are going back to LPs.

One reason for the return to vinyl is the fact that now that people are listening to music through digital files and streaming more, they are deprived of physical ownership of the music. With a vinyl record, the listener has a more physical relationship with it. Many people prefer vinyl for the experience of putting the needle on the record and to have the physical cover art. Others claim that vinyl has superior sound quality.

There are many people who believe that vinyl is of higher quality and sounds better than CD’s, and that seems to be a prevalent idea in modern culture. CD’s and other digital formats technically are of lower quality in some areas, as any digital file can only capture a snapshot of the original sound. A sound wave in a digital recording is made up of many individual points or samples, for CD’s this is a sample rate of 44,100 samples per second (44,100 Hz).

No matter how high quality the file is, a digital recording will lose sound quality, as digital audio can only hold a limited amount of samples. Vinyl, on the other hand, isn’t made up of these individual points, and the sound wave captured by it is a smooth transitioning line as opposed to the blockier sound waves.

This is the average argument you might hear from people on why they think vinyl sounds better. While the argument is true, this does not affect the audible quality, as a well masted digital file with a high enough sample-rate stores everything that the human ear can detect (44,100 Hz).

So while vinyl is not limited by a sample rate your ears cannot detect the higher quality. CD’s & digital streaming are fully capable of producing the same quality as a vinyl record. So how come so many people firmly believe vinyl sounds better?

Surprisingly, the main factor in the perceived “superiority” of vinyl comes from its limitations. Starting in the 90s record companies started pushing the “loudness” to the new limit that CDs had brought, believing that louder mixes would translate into more record sales. This was known as the loudness war.

To make the recordings sound louder, mixers started using “dynamic compression,” which raised the volume of quieter sounds to match that of louder sounds. This made the recordings sound much louder, yet by raising all the quiet sounds to match the louder sounds it lowers the “dynamic range.” The dynamic range is the difference in volume levels of different sounds. A higher dynamic range allows for all the instruments and noises to be distinguishable from each other, and in turn, makes the recording sound more lifelike.

While large amounts of dynamic compression are possible on a CD, they cause a lot of problems on vinyl. If the mix of a vinyl record is too loud it will cause the needle to jump and skip around the record, rendering it unplayable. Vinyl records tend to lack dynamic compression for this reason, and consequently have a much higher dynamic range than many CD’s. This large dynamic range causes the “warmer,” “deeper,” and “richer” sounds that people associate with vinyl recordings.

CD’s are in every way capable of outshining vinyl, yet due to the choices made by mixers much of digital audio fails to achieve its full potential dynamic range. Not only does vinyl guarantee a decent mix, but many people are drawn to it by the physical experience and ownership that streaming causes you to lose out on. Whether this trend of growth will continue or not, vinyl is soon going to become the dominant form of physical media.