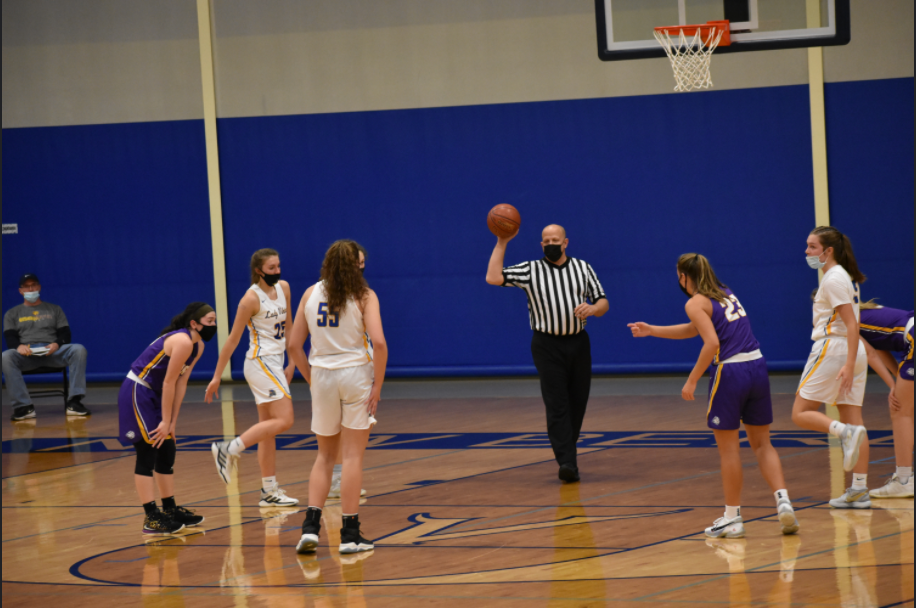 New Berlin West Girls Basketball kicked off their season last Tuesday against rival New Berlin Eisenhower. Both of these teams have been very competitive against each other in the past, and it was the more of the same tonight. However, Ike came out on top, as West was handed an opening loss by a score of 57-46.

Punch in the Mouth

Ike came out very strong against West, as their ball pressure on defense created many turnovers that led to easy fastbreak points early on. Before you could blink, Ike had a 10-1 lead and West had already called a timeout.

Ike was able to maintain this lead for the next 10 minutes or so, but quickly West went on a run of their own to cut the lead to two with 5 minutes to go. By halftime, it was only a 3 point game, with the score being 26-23.

With 14 minutes to go in the half, West tied it for the first time all night, but they could never get the lead. Ike, led by Nikki Dienberg, went on a quick scoring spree to stretch the lead back out to 9 points.

Unable to Claw Back

At this point, West struggled to gain points back. Outside of a lucky bank-shot 3 pointer made by Madison Hegarty to make it a 5 point game, they were unable to make it very close near the end. The offense was completely stagnant in the middle of the half, only scoring 4 points in an 8 minute stretch.

In the end, West received an opening loss to Ike 57-46. They have now lost to Ike 10 straight times and have not beaten them since January 13, 2017. West will look to bounce back in their next matchup against Cedarburg on Friday and hopefully rewrite the scripts when they play Ike later on in the season.

11/27: New Berlin West beats Cedarburg 76-52 in their first non-conference matchup of the season. West was led by Ella Kern, who scored 27 points including 7-10 on 3-pointers.

12/1: New Berlin West beats Pewaukee 52-50 to win their first conference game of the year. They are now on a two game winning streak and look to carry their momentum against Pewaukee again on Friday 12/4.

It was a tough loss to start the year for the Vikings against the always solid Pewaukee Pirates. West has lost by 40 points or more against Pewaukee in the past few years at all levels. New Berlin West hasn’t beaten Pewaukee since the 2012-2013 season. The Vikings can use this as fuel for their rematch against Pewaukee Friday.

West actually outscored Pewaukee in the second half 35-32. Going strictly off the second half West can have a positive mindset for the rematch Friday at Pewaukee. Noah Daniels had multiple solid finishes in the second half to spark West’s scoring but it was too little too late. Pewaukee is a much better team on paper based on recent years and expectations compared to West, but the effort of New Berlin West didn’t waver based on those expectations. West has a rematch against Pewaukee December 4th in what will hopefully be a bounce back. 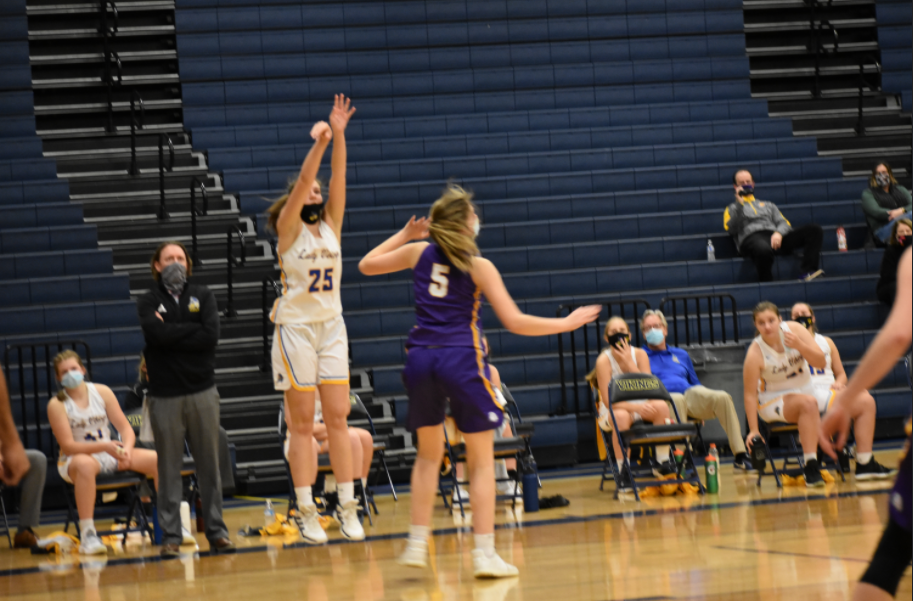 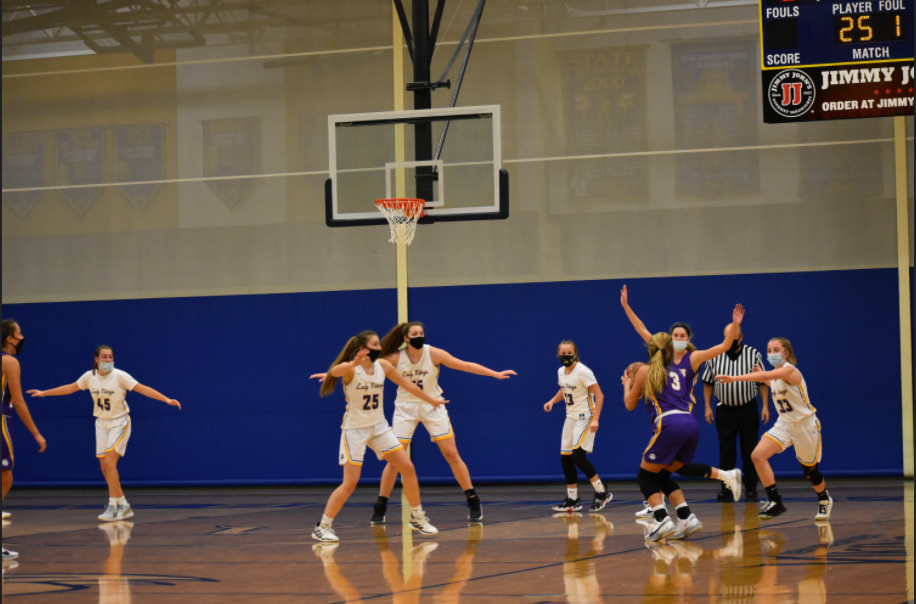