Coronavirus Taking the World by Storm 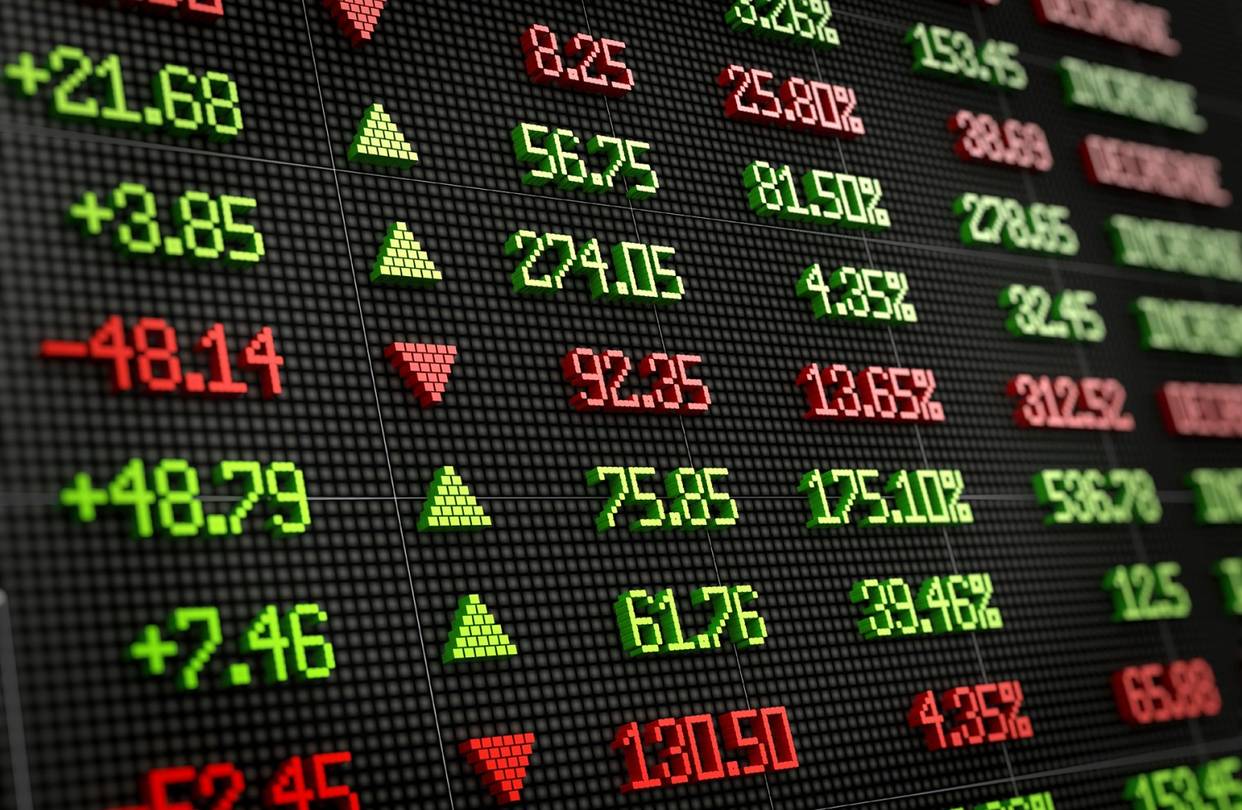 A new respiratory virus has hit the globe at an alarming rate, starting in Wuhan, China on December 31st of 2019. It is quickly making its spread across the world being found in countries such as Japan, South Korea, Singapore, Thailand, Taiwan, Vietnam, France, Hong Kong, Macau, Australia, Canada, Malaysia, Nepal, and the United States.

Where the disease originated, Wuhan, the CDC says there have been 8,000 confirmed cases, however experts from the UK are estimating nearly 100,000 cases of people being infected. 81 people in Wuhan that contracted the virus have died. In the United States, according to the CDC,  there have been 5 confirmed cases all over the country, notably in Chicago, Illinois, two major cities in California, and a possible case in Wauwatosa, Wisconsin, from a student returning from China, and is currently being isolated.

According to NBC, “As of January 29, 165 samples from 36 states were being tested; five have come back positive, and 68 have tested negative. The rest of the results are pending.” The CDC is primarily concerned with U.S Citizens coming back to the United States from China  as they are most likely to be infected and have connections in the U.S.A, from which the virus could spread further.

The U.S is looking to evacuate U.S citizens in the Wuhan region which number to be about 1,000. A Boeing 767 jet will have medical personnel on board to insure that all  passengers are cared for, and to ensure that the virus won’t spread. Benot LeStonks, a French researcher from the Department of Infectious Diseases in Paris, commented in an article, “The virus is very worrying, considering how it appears that the quarantine in China is failing and the cases continue to pile up.”

It has been confirmed that the virus initially started from the Huanan Seafood Wholesale Market in Wuhan, China. Live animals, including wolf pups, foxes, rats and peacocks were being sold or traded. 31 out of the 33 animal specimens tested positive for the Coronavirus.

It has dramatically affected the world economy as many goods are made in China. Nike and Apple, considering their sweatshops are in China, are being hit hard in the stock market because of the virus according to New China Coronavirus spooks global markets .This is because not as many people can work in sweatshops because they have the virus or fear getting the virus. So with less supply and demand and prices skyrocket according to, Basic Economics: A Common Sense Guide to the Economy . Also less Americans and citizens of the developed nations want to buy products from a nation which is undergoing a pandemic because they fear getting sick from a disease that has no known cure yet.