Is a four-year college worth it? 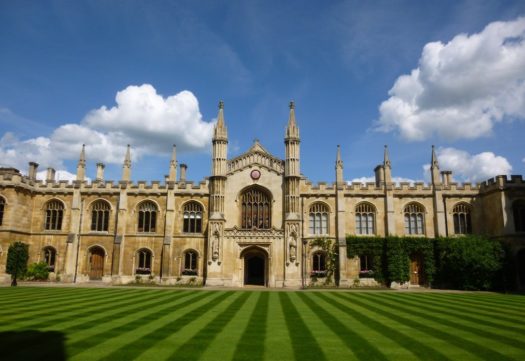 There is a lot of talk concerning a new question: is college worth it? A college education is a good thing because it can help people come to a decision on what they want to do in the future by taking classes within your career cluster, under the right set of circumstances. But, some kids, at least not right after high school, are not cut out for college. If a student wants to be a doctor or lawyer, a college education is necessary. But what if a student wants to become a plumber, an electrician, a hairdresser, or a musician? None of these careers absolutely require a college education.

Most people go to college because they want the best life possible and some people want to do other jobs like working with cars. Other alternate jobs can be transportation, storage, and a bookkeeper.

There are some celebrities that agree, and there are some that don’t agree with needing a college education. Emma Stone (an American actress that has been in well-known films) stated, “I don’t condone it. Everybody should go through high school and graduate.”

George Lucas (creator of Star Wars) stated, “I didn’t like school and all I wanted to do was work on cars,” referring to himself in high school. “But right before I graduated, I got into a really bad car accident, and I spent that summer in the hospital thinking about where I was heading. I decided to take education more seriously and go to a community college.” Lucas supports college. Arnold Schwarzenegger (an actor and former governor) took what would now be known as an English as a second language course. “I had so much fun in that class, and we had so much help from that teacher, that I was so inspired,” the then-governor said during a commencement speech at Santa Monica College in 2005.

Approximately 69.7 percent of high school graduates in 2016 went to college. 68 percent of Americans say that college is worth going to and finishing. They all say that people should go to college. College is beneficial because it shows people all the careers they can take and the careers that they get plenty of benefits from. High school can show career options too and they can do research on their own. People can do that in high school too, but it is more interesting to do in college.

On the plus side, if people get a better education, they get a better job. This is not always true because we could still not have a degree and have lots of money, but it is more likely that that would not happen. And it can also not be true when some people with no college make more money than some people that do go.

They could be a streamer (Someone who plays games and shows it on a website for a living). This can be both true and not true because not everybody has the same needs as wanting a degree or needing to graduate college as others.